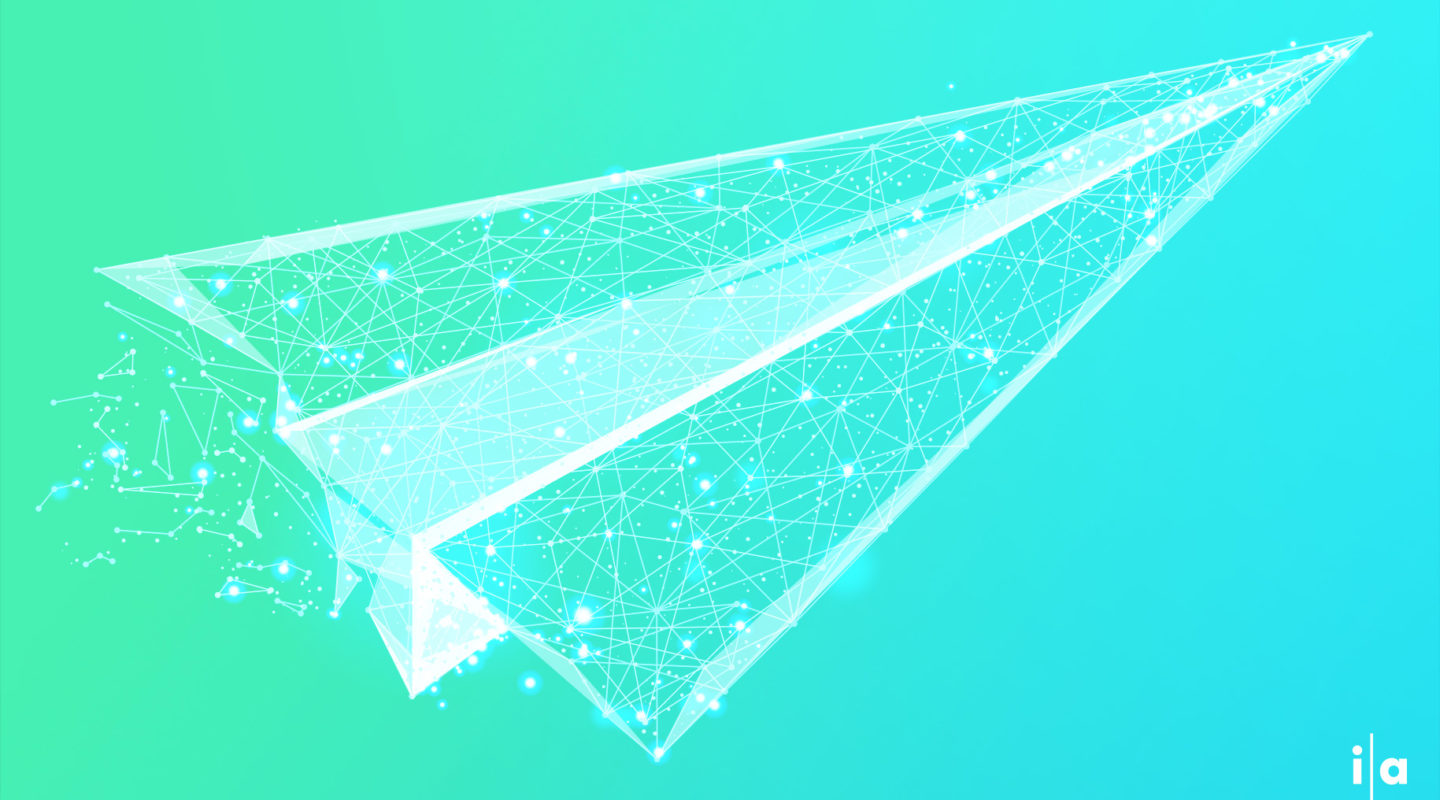 Booking a Flight? Plan Ahead with These 3 Insights.

A passenger dragged off an overbooked flight. Pizza parties for stranded customers.  A shady tweet about leggings. We just can’t stop watching airlines fumble through one PR disaster after another.

We found a dataset on the Bureau of Transportation Statistics website that tracked the on-time performance of major U.S. air carriers for the past 30 years and loaded it into Interana to see what we could learn.

If there's anything frequent flyers can't stand, it's a cancelled flight. We started off our analysis with finding which airlines would be least likely to cancel our flights. We compared the major U.S. airlines' performance over the past three years (bar on the left) alongside the three years prior (bar on the right) and tracked flights that were cancelled due to carrier-related problems.

The data shows that Southwest and JetBlue are the only major U.S. carriers that have actually decreased in reliability over the past couple years.

In all fairness to those who love Southwest, a lot of the "discount" air carriers didn't make their way into the chart above because they don't operate nearly as many flights as the major airline carriers. We ran an analysis to take a look at the percent of cancellations by carrier to find which airline is the most unreliable:

Based on this, again Southwest and JetBlue are the only major airlines who have decreased in reliability the past three years, but Envoy Air (American Airlines' biggest express carrier) takes home the prize of "Worst of the Worst" for reliability.

Insight 2: Fly out of Newark to minimize taxi out time when departing from the greater New York area.

Have you ever fallen asleep on a plane and woken up only to find that you still haven't taken off? The time it takes to taxi out to the runway can add a lot of unplanned travel time to your trip, so we wanted to see which airports would be the most likely to impact your travel schedule.

Our findings show that New Yorkers should download an extra episode or two of their favorite show and plan on some extra runway time if departing from LaGuardia or JFK.

Whether flying to a smaller city or receiving a cheaper fare, making a connection is inevitable for a lot of travelers. To avoid ever having to miss our next flight and sleep in the airport when making our next connection, we took a look at which airports had the highest number of cancelled flights and why.

The cancellation reason could be the difference between a night spent at the airport on an uncomfortable bench or a complimentary night at a hotel with meal vouchers. Many airlines include compensation for passengers on flights that are canceled due to a carrier-related issue such as a plane change, mechanical issue, crew shortage, etc. as part of their carrier contracts; but unforeseen circumstances that are outside the airline's control (e.g. weather) leave customers without much more than an apology and a rebooking on the next available flight.

Based on these results, it looks like flyers who connect through Chicago are most likely to be stuck at the airport without compensation.

What other data insights would you like to see?

We’ve really just scratched the surface in exploring this dataset in this post, and we'd love to hear from you what other types of insights you'd like to see in future data stories. Leave us a comment below or send us your requests.

Want to make data-informed travel decisions using this dataset on your own? Don't worry, we've got you covered.

You can access the airline on-time performance dataset by signing up for our free public demo. One you've signed in, click on the Explorer icon on the left menu choose flights from the Dataset dropdown.

We've also loaded datasets from FEMA and Wikipedia. Check them out, and let us know what you think!

What Are the Specific Details of Your Customer's Journey? Find Answers and Take Action

When it comes to understanding what customers do, how they make decisions, when they buy, and how they engage with your brand throughout the day, getting the right answers may involve working with data teams and waiting hours, days, or weeks to... 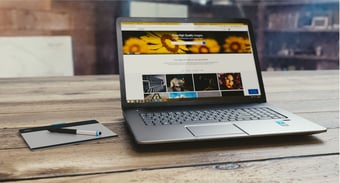 Wikipedia Uncovered: What Analytics Told Us About One of the World's Most Popular Sites 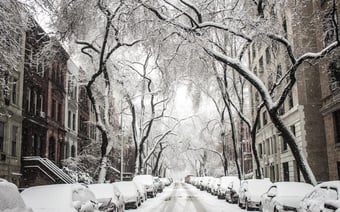 A Look at U.S. Federal Emergencies and Disasters Over Time

Last week, the whole East Coast braced themselves for the arrival of Stella, a formidable winter snowstorm that the National Weather Service predicted would deposit over 20 inches of snow in New York City and elsewhere.