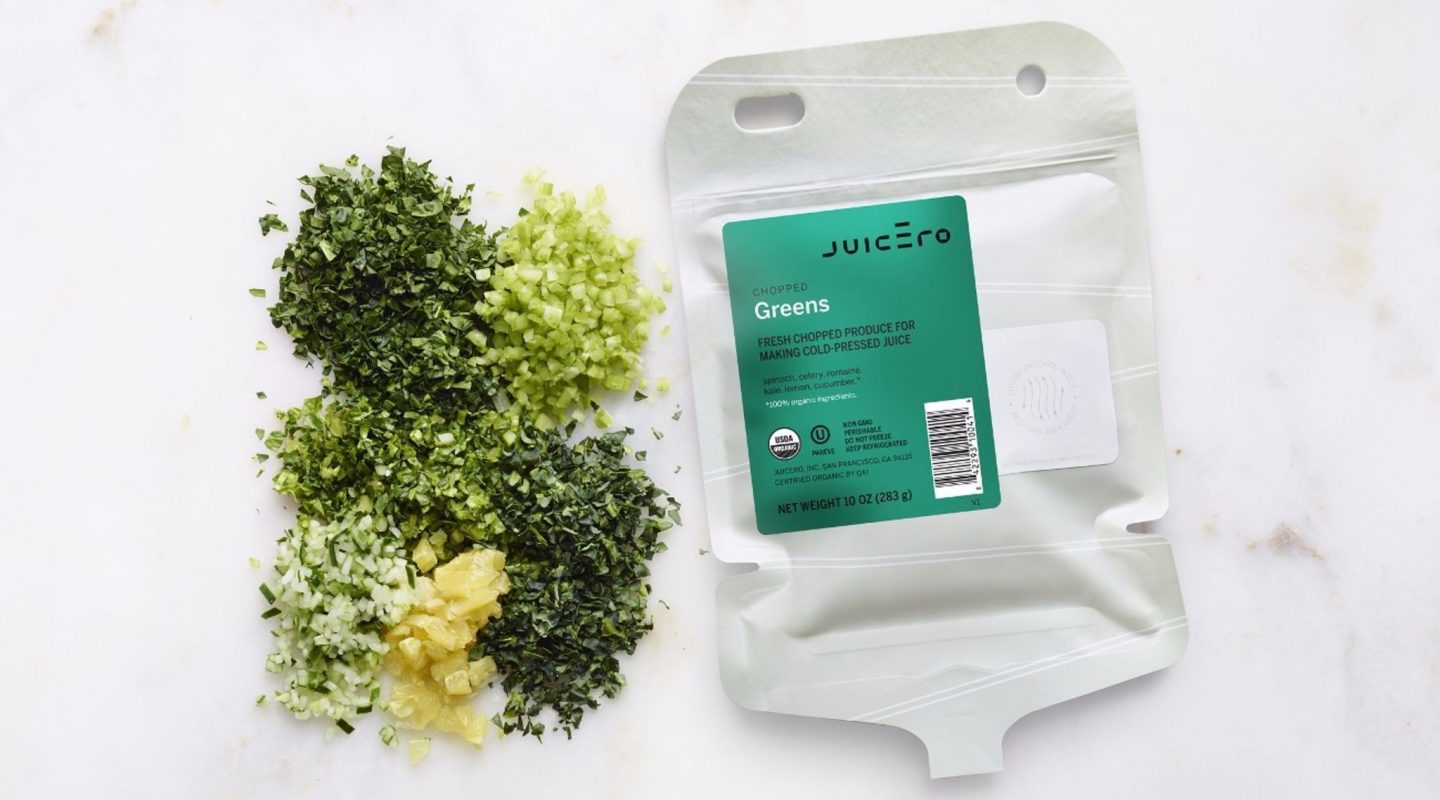 The Genius of Juicero: What Really Happened

If you've heard the story of Juicero, you know all about the overpriced juice machine that raised $120 million in funding and claimed to have the pressing force to lift two Teslas, only to be publicly humiliated when people found out the juice could be pressed by simply squeezing the pack with their hands.

The famous Juicero human squeeze hack is the storyline most people like to tell, but there is another story that is often missed about the potential genius of Juicero and the real reason they failed.

It's a common tale of a technology ahead of its time — reminiscent of Apple's Newton (a tablet built in1993) or Nokia's 900 Communicator (a smartphone built in 1996) — that fails to catch on initially, only to come back years later as an emerging technology. 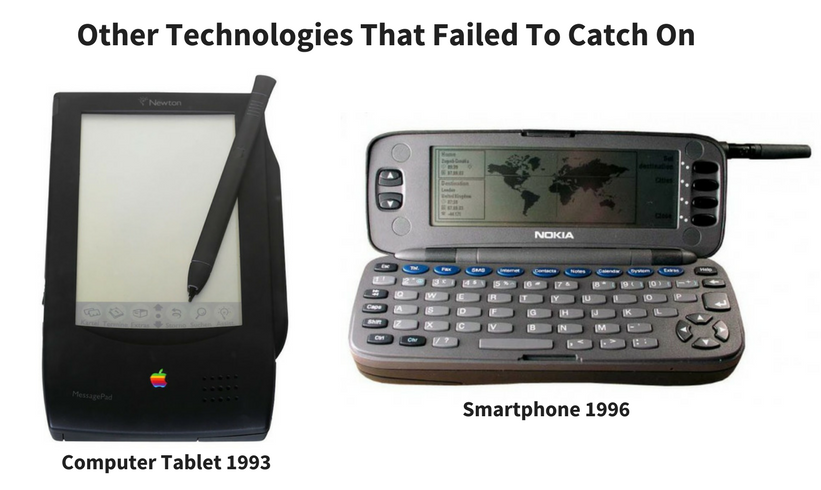 Believe it or not, Juicero's downfall was not the high price or the humiliating human squeeze hack. Juicero failed because they focused too much on the juice, instead of the real difference-maker: the first and only internet-connected juice platform.

Here is the low-down on Juicero, including what really went wrong and what could have been.

How Juicero Missed the Mark

When Juicero hit the market as a $700 juice machine, eyes rolled and it instantly became a media target. Why would people spend that kind of money on a juice machine? How they answered this critical and defining question would be the difference between success and failure.

Juicero chose to answer the question by focusing on the juice. It is hard to see past the juice when you hear Juicero founder, Doug Evans, talk about his vision. Evans is an outspoken, cold-pressed juice evangelist with zero technology experience. His answer as to why people needed the Juicero machine was because it made it dramatically easier and more enjoyable to consume fresh, raw fruits and vegetables. 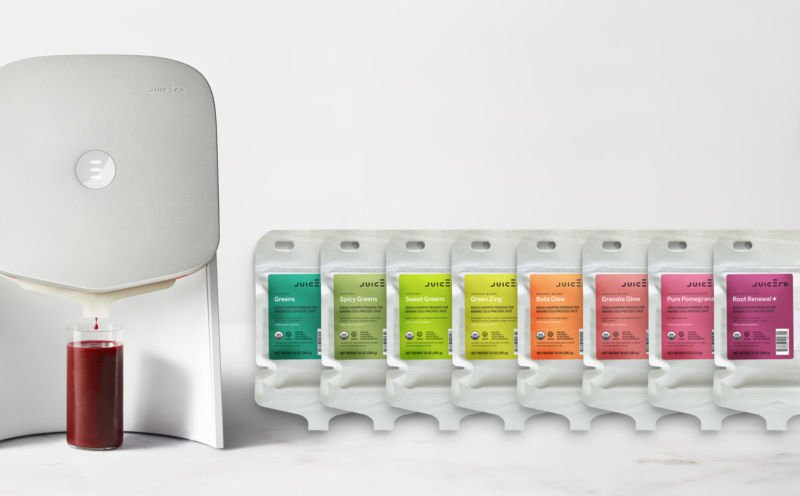 The main selling points to justify the price point were:

Every point is about the juice. Even the internet connectivity and QR scanner focus on the juice. Juicero was passionate about the quality of their juice and firmly believed that it was the key value proposition to sell a $700 machine. They were wrong.

The Genius of Juicero Has Little To Do With Juice

Juicero didn't sell their machine for $700 because they thought their juice was worth that amount. They created that price point because it cost them a lot of money to design and manufacture a machine that was a Wi-Fi enabled device connected and equipped with a special camera to scan QR codes.

Silicon Valley venture capital leaders like Google Ventures and Kleiner Perkins Caufield & Byers did not invest millions of dollars in a simple juice machine. They invested in a piece of kitchen hardware that could connect with other smart appliances within the home. 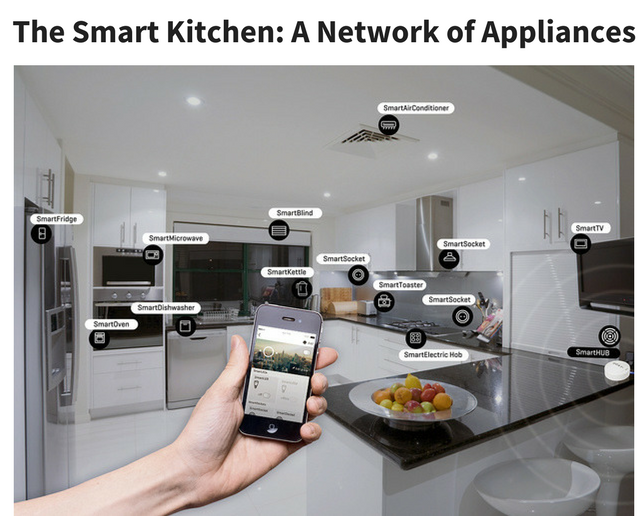 Investors envisioned Juicero as a technology platform first and a juice press second. With other smart appliances populating the kitchen, from coffeemakers, crockpots, and egg trays to Bluetooth-enabled forks and smart fridges, an internet-of-things-connected juice machine seemed like a sound investment. As the first and only juice press in a smart kitchen appliance market worth over $2 billion, technology investors were all in.

Juicero burned through their $120 million dollars in 2 years by building an over-complicated machine and a proprietary ecosystem that made it easier for people to enjoy cold-pressed juice in their home, but they made one major misstep that led to their demise: they didn't address an actual consumer pain point.

The Juicero machine is an incredibly complex machine with the tooling to apply thousands of pounds of force to squish the produce pack and the technology components to connect to WiFi, read QR codes and run the logic of the press. With all of this sophisticated technology, what was in it for the customer? 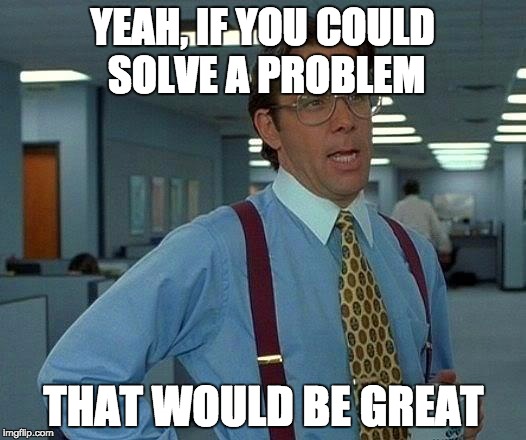 The technology features of the Juicero were used to ensure people were only using the company's proprietary packs and to check expiration dates. The expiration dates were printed on the packs, negating the need for the QR scan. They also touted their connectivity as a way to collect data so they could manage their very tight supply chain.

The common theme of all of these benefits is that they don't solve a problem or address a need for the customer. In fact, the technology is overtly used to help Juicero's supply chain and to lock customers into only using Juicero products.

Tweet: Products should solve a problem or address a need for the customer

When the Juicero hack came out that showed people could press the juice packs with their hands, all the credibility of the powerful press went out the window. They still had the potential of integrating with the smart home network of appliances with their Internet-of-Things connectivity and QR code scanning capabilities, but instead, they used the technology for their own needs instead of the customers. This was the nail in the coffin.

What Juicero Could Have Been

The Internet of Things has reached the kitchen. Each connected appliance becomes part of a bigger network that can iterate and adjust the behavior of appliances, and those devices can send valuable behavioral information back to continually adapt and improve the customer experience.

We are on the cusp of something really remarkable in consumer hardware, and Juicero could have been a major player in the future of the smart kitchen. Instead of using their connectivity for their own benefit, Juicero could have created a value proposition around how their technology made their customers' lives better.

Similar home-based products have flourished in the IoT-connected space because they go beyond the utilitarian benefits of the appliance to paint a clearer picture of how their connectivity benefits the customer. For example:

Roomba Robot Vacuum Cleaners have a high price-point ($699), but they are selling well. In addition to using the Wi-Fi-connection to control the vacuum, Roombas work with Amazon’s Alexa and Google assistant, enabling customers to talk to their Roomba while becoming part of a network of connected devices. 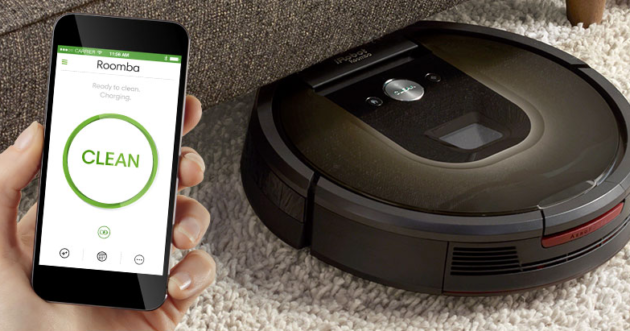 August Smart Locks provide keyless entry to anyone with approved access without worrying about lost or copied keys. Customers can control and monitor their door from anywhere and connect their lock to their smart home network, such as Apple HomeKit. 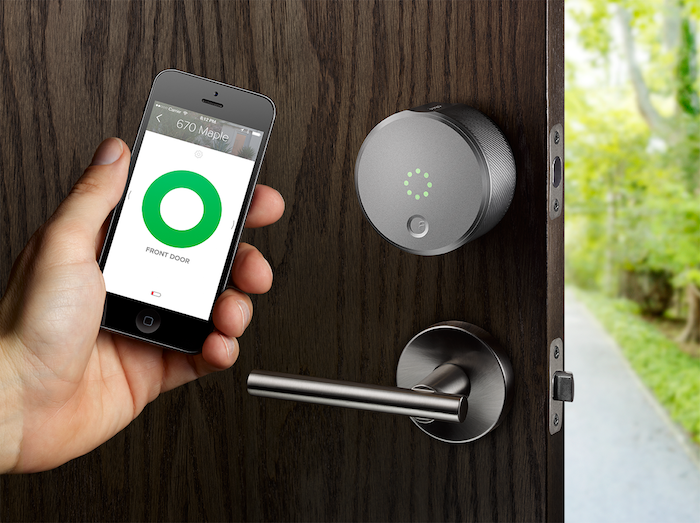 Philips Hue White Starter Kit lets customers create a customized lighting environment for their home from virtually anywhere. By controlling up to 50 bulbs simultaneously via the Hue app, customers can schedule lighting to save electricity and adjust lighting for different times of the day. 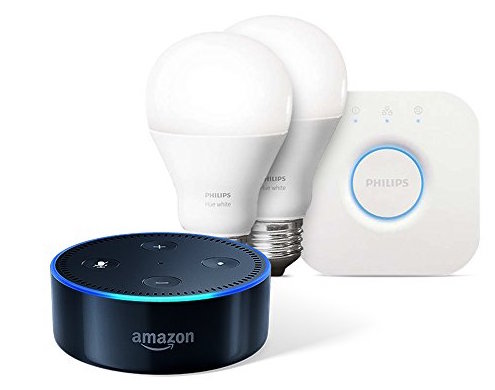 A Wi-Fi- connected juice machine like Juicero doesn't seem like a strange idea when you consider the success of a vacuum cleaner, door lock, and lighting system. All of those products are connected to a network of other smart home devices, sharing behavioral data to make each individual appliance smarter.

The key difference between Juicero and these other successful appliances is that the other products offer tangible benefits to the customer that go beyond simply vacuuming a floor, locking a door and turning on a light. Juicero had the potential to offer more, but they chose to focus on the juice.

The Internet of Things is less about the individual devices and more about the network it creates. Many people look at Juicero and mock the fact that an IoT-connected juicer is a silly idea. They are missing the point.

Tweet: #IoT is less about individual devices and more about the network it creates

The genius of Juicero was not that it was an IoT-connected juice machine, but that it provided another opportunity to make the networked kitchen smarter. For Juicero, the opportunity was lost because they failed to add value to their customers' lives first and foremost.

In the future, all of our appliances will be built like Juicero, designed to be part of a larger network of connected devices. It is very likely that a cold-pressed juice machine will be one of those connected devices, but it probably won't be a Juicero. 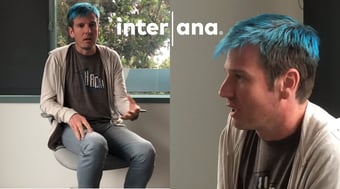 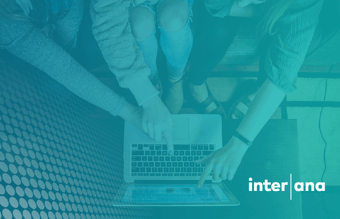 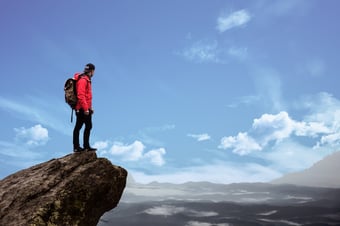