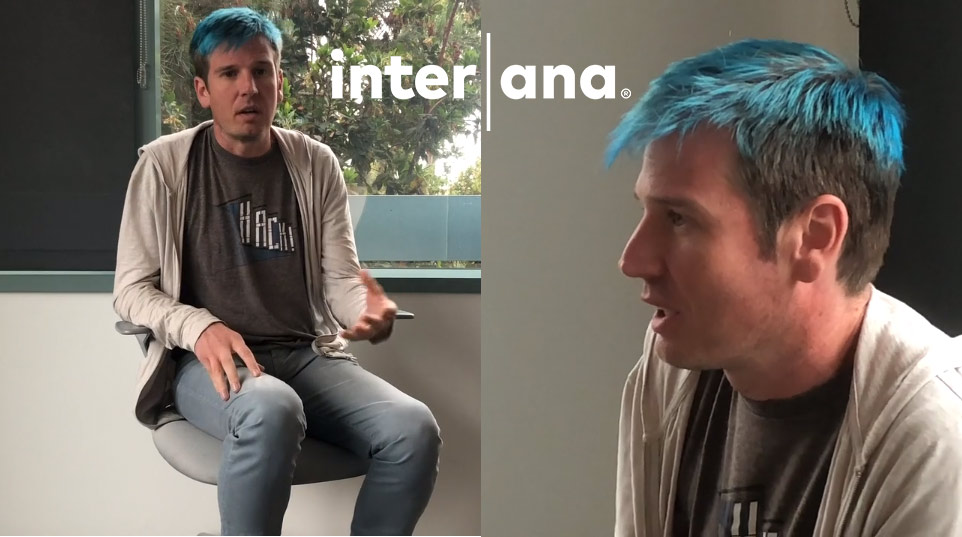 (Watch the video or read the story below)

“Fundamentally, the reason we created Interana is because we have a deep belief that people are better, at everything, when they have the information they need. Guessing based on intuition often leads nowhere.”

Let’s wind the clock back about 12 years. Facebook was an emerging social networking platform - before social networks were deeply embedded throughout every industry and a critical part of our daily lives. Our small team (just around 100 employees at the time) was already dealing with exponential scaling, moving from a small network of college students to the rest of the world. I was Facebook’s head of infrastructure at the time, tasked with leading the monumental undertaking of building Facebook’s analytics, to understand exactly what people did and didn’t do while engaging with the platform.

We were starting to see tons of competitors entering the market, and it wasn’t at all clear what kinds of products would be the most successful in the long run. In order to compete in this ambiguity we needed to understand our users better than anyone else. This meant learning how to deal with huge datasets, and glean useful information from them.

Every business wants to know things like, ‘what sort of features keep users engaged? What happens to other features if a core feature is tweaked or enhanced? How does one feature change usage rates of other features?’ There are so many subtle questions - getting answers to those questions quickly -- and I mean in seconds -- was, and remains, really important.

The first step in this solution involved consolidation - in 2007, Facebook adopted Hadoop, an open-source software platform that utilizes a network of computers to solve problems involving massive amounts of data. This allowed employees, who were rolling up data into warehouses and cubes or writing custom tools, to instead store and query all of the data in a centralized location.This meant engineers and scientists had to spend less time wondering where to ask their questions and access all their data - but it didn’t solve the bigger problem.

It was still awkward and cumbersome to get answers to questions. Waiting for answers was expensive - both in terms of cost, and effort. And worse, the kinds of questions that hadoop and data warehouses were able to answer weren’t usually the questions business users actually needed to get answered. What was needed was a complete database reboot -- top to bottom. So we went to work on a brand new, overhauled system, to build something that addressed the core issues. We also paid close attention to the design of our interactive visual interface so business users directly can start and finish their complex analysis.

The new system was to be structured behind a relatively simple notion: a consolidated location of shared data that could answer questions - any amount and all types of questions - in seconds. The release of what we code-named Scuba was met with internal praise - it was easy to use and understand, thanks to a brand new core interface and redesigned workflow. Internal adoption rates of Facebook’s platform skyrocketed.

More than half the company adopted the platform, but that’s not even the surprising part. We were surprised about the amount of departments and business users that started using it. Engineering, product, ad sales, security, marketing - everybody had questions.

The process and scale of building such an ambitious new system was the result of months of iteration research - the team interviewed a massive pool of business leaders about their business practices, as well as the type of questions they found themselves asking on a day-to-day basis. The goal was simple - to determine the type of questions that current tools simply couldn’t answer. We did this by documenting questions - particularly with earlier versions of the platform, in order to really determine pain points. Our overarching requirement was to know this: What do employees really want to know to do their jobs better, and ultimately to make their business better?

In the beginning, this set the stage for the vision of what this platform needed to deliver.

Early on, Facebook was great at making products that people liked based solely on intuition. But we needed more than intuition to make decisions as we started growing on a global level. Intuition may work on a smaller scale - but people in say, Norway, or Indonesia, exhibit radically different behaviors than people in other parts of the world.

Facebook’s massive growth not only expedited the need for Scuba, but the very concept of a tectonic shift in company and cultural ideals. We didn’t just want the platform to allow employees to make smarter decisions based on datasets - we wanted the platform to encourage collaboration and organization internally as well, particularly among engineers and scientists who were constantly tweaking, enhancing, or developing new features, in a seemingly random timeframe. With real-time updates, everybody would be on the same page.

With Scuba, Facebook employees would know how to do the right thing, based on the what customers actually did, and didn’t do, and they would save major time, allowing Facebook to stay far ahead of the competition. We left Facebook using what we learned about how business users ask questions to understand customer behavior to build Interana from the ground up. Now, every enterprise is able to get specific understanding of what users do.

Uniting Human + Machine, and the Future
In 2018’s Digital Economy, there are a ton of new and exciting things happening in the realm of analytics and artificial intelligence - so much so, it’s easy to envision a future where automated machines will take the place of data scientists and engineers. We believe this is incorrect - it’s easy with so much technological growth to underestimate the value of human reactions to data.

We’re not looking to replace - to the contrary - we’re looking for unification. Computers and AI are great at finding and visualizing trends, patterns, and anomalies, but humans bring context, intuition, and values. Humans are able to fit the data into their understanding of the world and extract value from it.

Even today, this need is completely unfulfilled. Decision makers are realizing that understanding how people interact and engage is not a one time thing. Knowing more about customers and drilling down to find specific answers isn’t a one time endeavor - truly understanding behaviors almost always involves finding answers to hundreds of questions.

Asking engineers and scientists to re-calibrate your platform for every single question is laborious and time consuming. Entire teams can literally spend days or weeks figuring out queries that fit within the parameters of the platform.

Open, flexible platforms are key to the future of this business.
Fundamentally, the reason we created Interana is because we have a deep belief that people are better, at everything, when they have the information they need. Guessing based on intuition often leads nowhere. Fortune 500 companies are very aware that understanding what customers do is a massive competitive advantage - and this new paradigm is being folded into the culture of many companies.

Interana is being used by some of the world’s leading companies like Microsoft, Comcast, Sonos, and others, and is operating in very demanding environments. We’ve successfully solved the issue of scale. We are offering this platform to companies who need to know what customers do and why on a grand and granular level, so they too can stay far ahead of the competition and provide superior customer experiences.

Take a quick look at our product 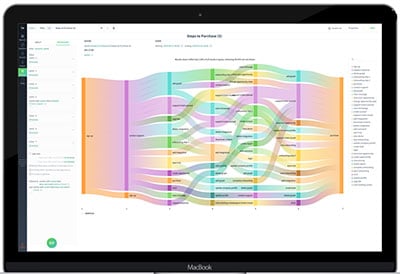 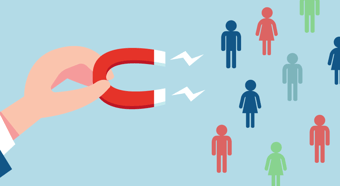 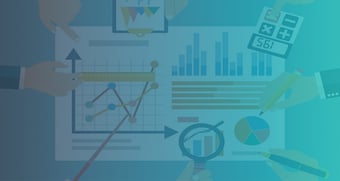